4 Types of Guys You Should Never Date

If dating wasn’t complicated enough by itself, there are also different types of men you need to know about, especially the ones you don’t want to be in a relationship with. 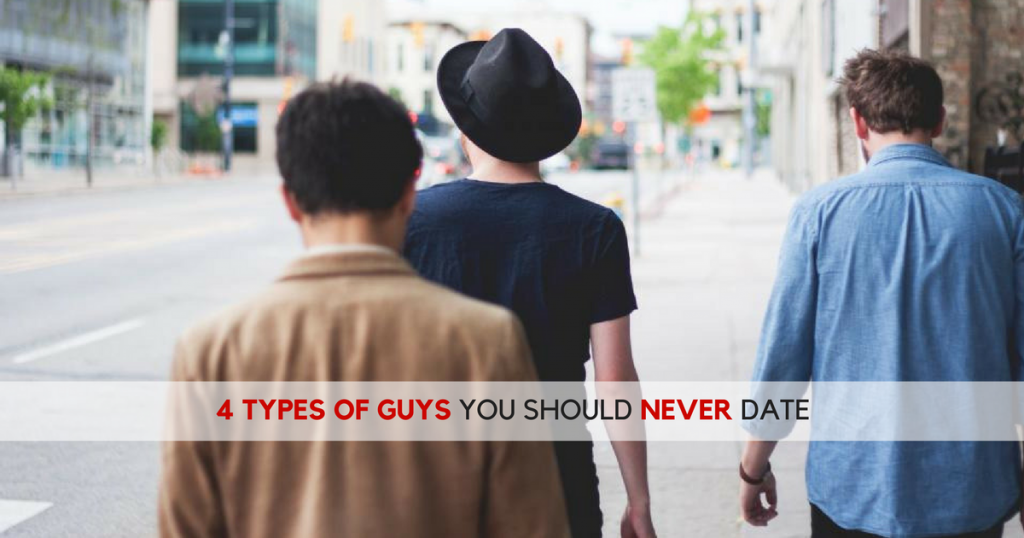 Although dating can be a really tedious process in and of itself, you also need to choose exactly which types of guys you would or would not date. Don’t mistake this for pickiness, as there’s a pretty thick line between being too picky and determining what is it that you do or do not want in your partner. In that name, here are a few types of guys you should never date.

You know that guy who plays a lot of video games, sports a baby face since he can’t grow any facial hair and still lets his mom do his laundry? Even though (for some unexplained reason) a lot of girls find this cute, this type of man is not someone you’ll want to be in a relationship with.

Not only is he light years away from any concept that makes the life of a grown up, but he also needs someone who will take care of him rather than a woman he can share laughs, tears, obligations and privileges with. In short, stay away from the man-child.

While most girl appreciate their men’s input on how do they look or if their behavior is appropriate or not, no woman wants a guy that is always breathing down her neck in attempts to control her.

Control freaks are harmful to both themselves and those around them. This type of guy won’t hesitate to tell you exactly how he feels about every little thing – from your clothes to your make up, to your late night texts and your taste in music. This behavior goes hand-in-hand with extreme jealousy, and we all know how a relationship with jealous person looks like.

Some decisions are harder to make than others, but that doesn’t mean a guy is excused if he can’t make up his mind no matter how big or small the dilemma is! If you notice this in the guy you’re dating, you’re in for a bad time.

It’s not just decisions that pose a problem for this type of guy, as he’s also very indecisive when it comes to his feelings, and you don’t want to be around when he can’t decide (or be certain) if he loves you or not. Better get out before something like that happens, because it never, ever ends well for anyone.

Every girl wants an intelligent man, right? A guy with a considerable theoretical as well as practical knowledge is something most women dream of, but when you notice that he’s actually a walking encyclopedia full of plain or false information, it’s time to get out of there.

Know-it-alls can be spotted rather easily – he’s the guy who loves nothing more than to explain everything he can to anyone he can, even if his explanations have no weight to them. He can’t resist the urge to be the ‘smartest’ half of a couple, which is something nobody in their right mind wants, since relationship shouldn’t be about competing.

types of guys you should never date 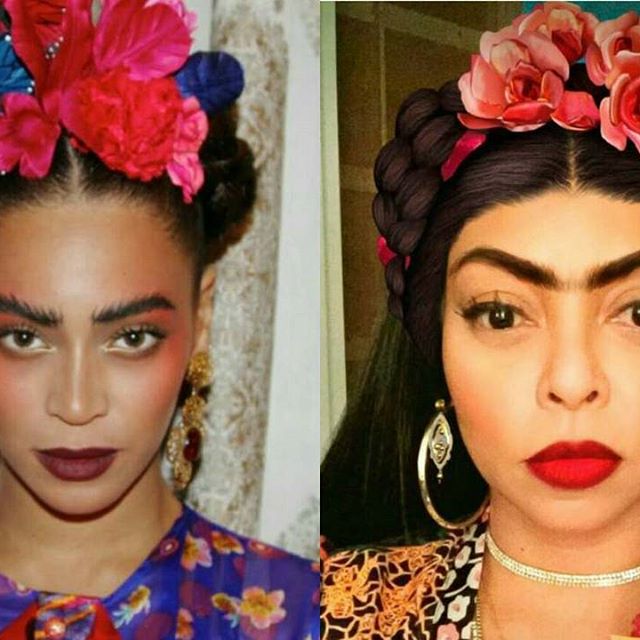